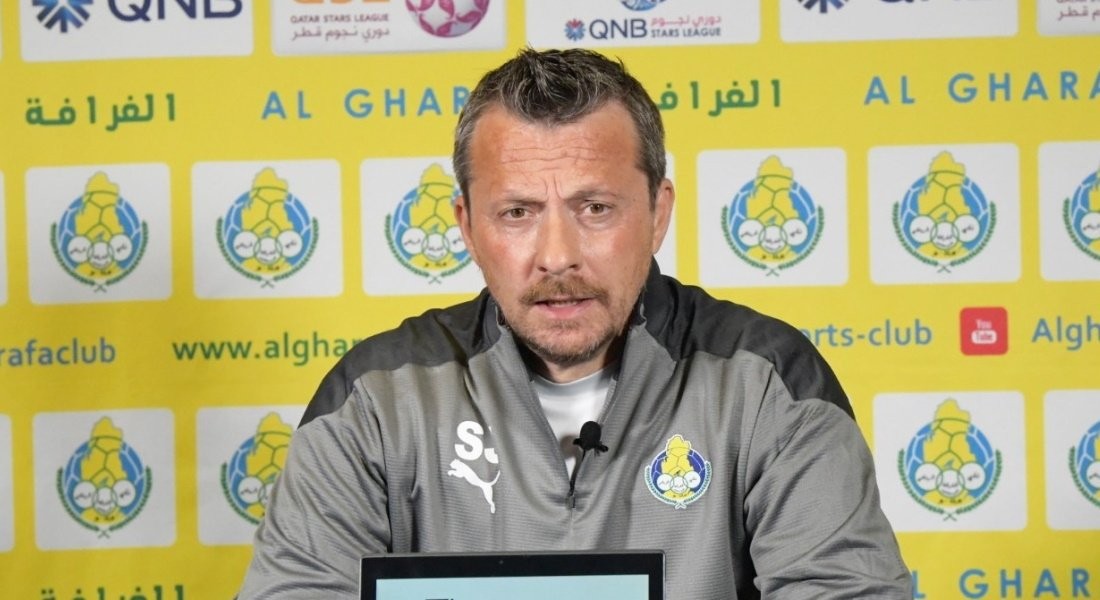 “Our next match is against Al Duhail, who are the defending champions. They have quality players. We have prepared well since all our players are back from national duty. The rest of the players were already busy training. The only way to be ready is to keep training.

“I have said many times that Al Duhail are one of the best sides in Qatar. Of course they have weaknesses but it is my duty to let my players know how to tackle the opposition. I am required to do that as a coach. We have to adapt quickly against Al Duhail so we hit the ground running against a top side.”

Al Gharafa player Amro Seraj said, “The Al Duhail match is of great importance to me and my teammates. This match is coming after a break for us and we are facing a top side. We will enter the match with high focus and a great desire to win.”

“Al Duhail is a well-known side for their attacking game. They have great players including a good bunch of international players. But don’t forget that we too have wonderful players and we are ready to deliver our best. We can play just as attacking as we did in the Ooredoo Cup matches.”