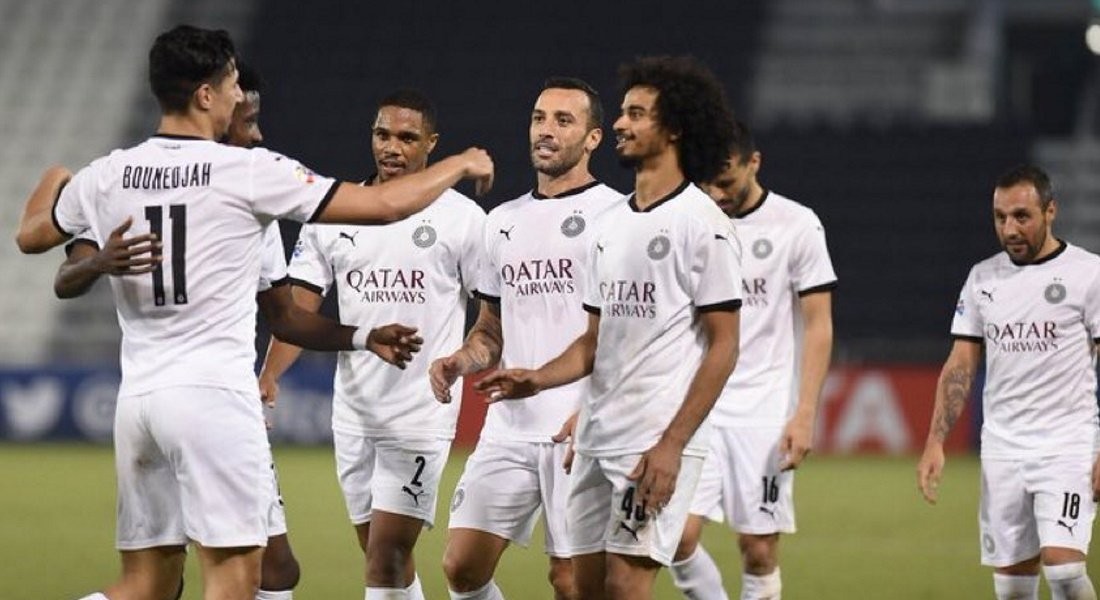 Qatar’s Al Sadd face a tough task when they face Iran’s Persepolis in the 2020 AFC Champions League Round of 16 clash on Sunday, 27th September, at the Education City Stadium. The kick-off is at 16:40.

Al Sadd are sure to go all out at Persepolis as they seek to progress further in Asia’s top tournament.

Al Sadd had progressed to the knockout Round of 16 as the second team from Group D with nine points, behind toppers Al Nassr of Saudi Arabia (11 points).

The Wolves had lost their sixth and last group match 1-2 to Iran’s Sepahan on 24th September. However, that result was only of academic interest as Al Sadd and Al Nassr had already been through even before the final-round group action.

Moreover, Al Sadd coach Xavi Hernandez had rested their main players in view of the hectic schedule and ahead of their pre-quarterfinal encounter.

Persepolis and Saudi Arabia’s Al Taawoun had advanced to the knockout Round of 16 as the first and second team with 10 and nine points respectively from Group C.