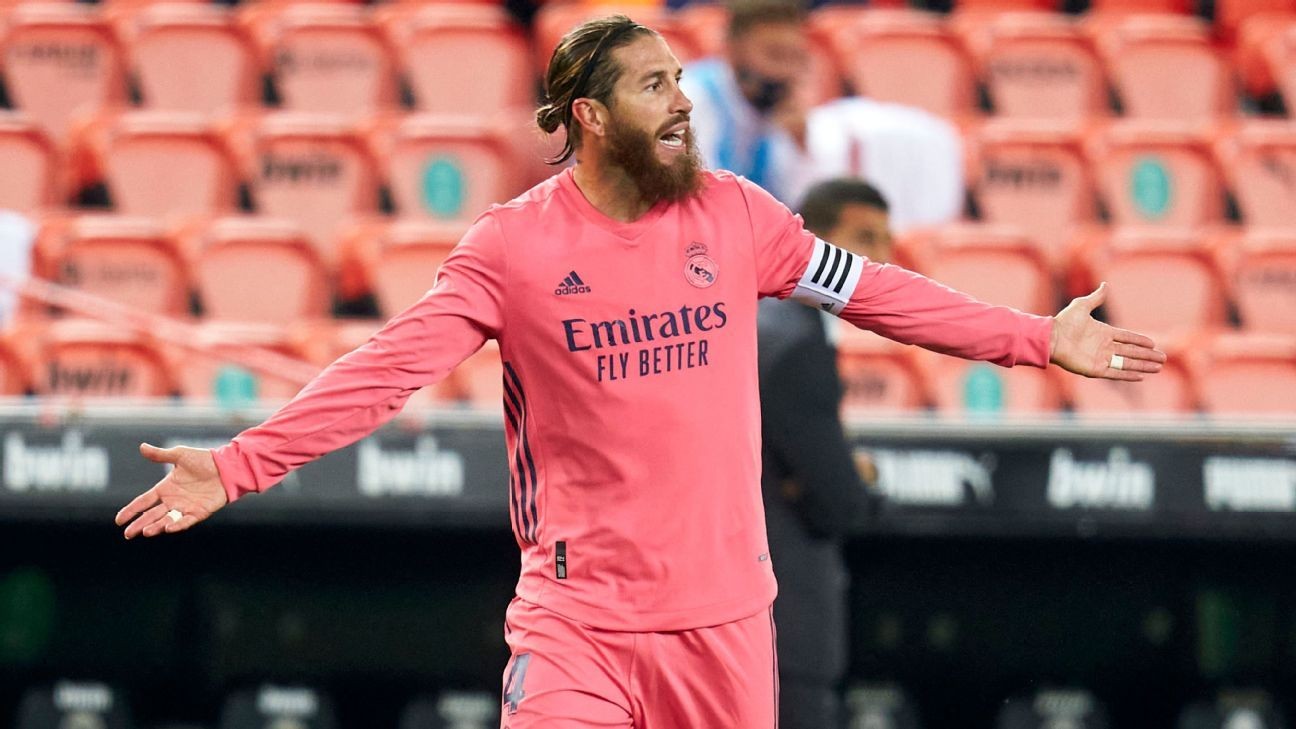 The January transfer window opens in a matter of days and speculation is heating up about potential deals. Check out the latest gossip below and see all official deals here.

When does the transfer window open again?

The Spain international's contract with the European giants comes to an end in the summer of 2021, which has plenty of clubs around the continent on alert to the possibility of bringing him in for free.

If Ramos leaves Madrid it is likely there will be extreme competition, but Spurs aren't afraid to put their name in the hat, according to the report.

Milan sit atop the Serie A table by a point and are keen to stay there, seeing the winter window as an opportunity to help them solidify that position.

They view the Ivory Coast international as another key piece of the puzzle for them and have been impressed by his performances in a central role.

The belief is that the Palace man, who scored in Palace's 1-1 draw with Leicester on Monday, can provide the firepower to help Milan earn their first Scudetto since 2010-11.

Since it was first reported that Diego Costa has asked to have his contract with Atletico Madrid terminated, there has been a flurry of information about him.

First, AS has suggested that Arsenal are among the clubs who want to sign the 32-year-old if he is allowed to leave the Wanda Metropolitano Stadium.

Meanwhile, La Cadena SER has claimed that Real Betis' Lorenzon Moron is the man who is being targeted to replace Costa should he leave the La Liga leaders.

- Sassuolo are willing to listen to offers for 21-year-old striker Gianluca Scamacca, reports Calciomercato. The Italy U21 international has impressed so much during a loan spell with Genoa that AC Milan are considering signing him in the summer. Sassuolo will reportedly start from a base value of €17 million and will discuss the idea of recalling the striker from Genoa to sell him on if an offer comes in January.

- Lyon have not given up on the idea of signing Islam Slimani from Leicester City, reports Foot Mercato. There are massive doubts around Memphis Depay's future, while Moussa Dembele is out through injury, meaning the French outfit is keen on signing another attacker. Slimani has played just 19 minutes of football for the Foxes so far this term, but that has not put Lyon off moving for the Algerian.