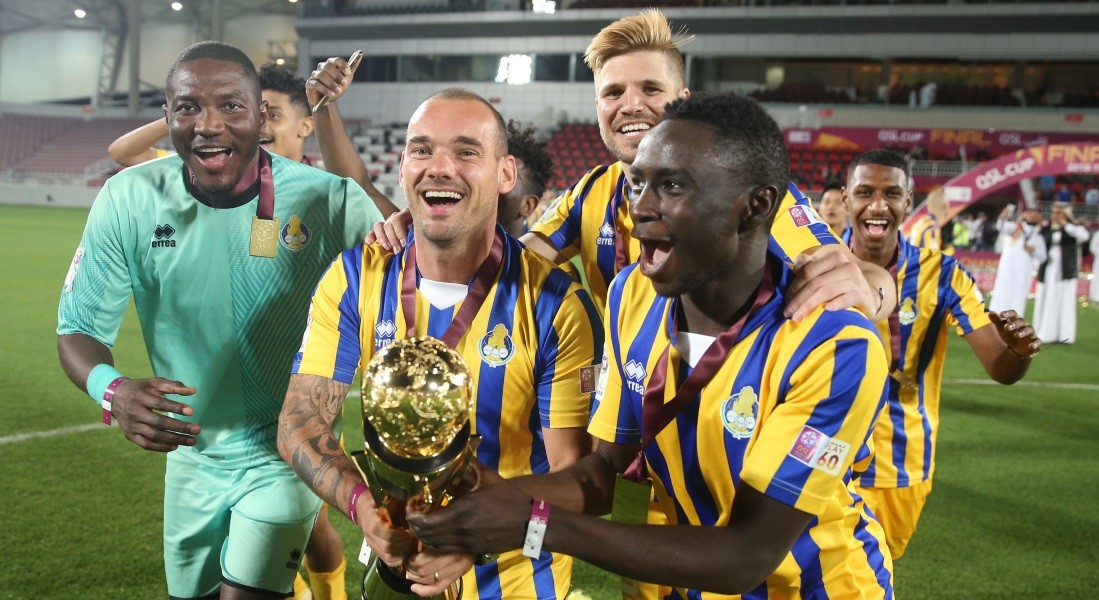 “I am happy with this tournament and I congratulate the fans, team management and players as well as the technical and administrative staff of Al Gharafa on the coronation.

“Al Gharafa worked hard in the QSL Cup, right from the group stage. We made great strides and, in the final against such a strong team like Al Duhail who are the reigning QNB Stars League champions, the players showed great determination. And we could retain the cup,” said Burhan.