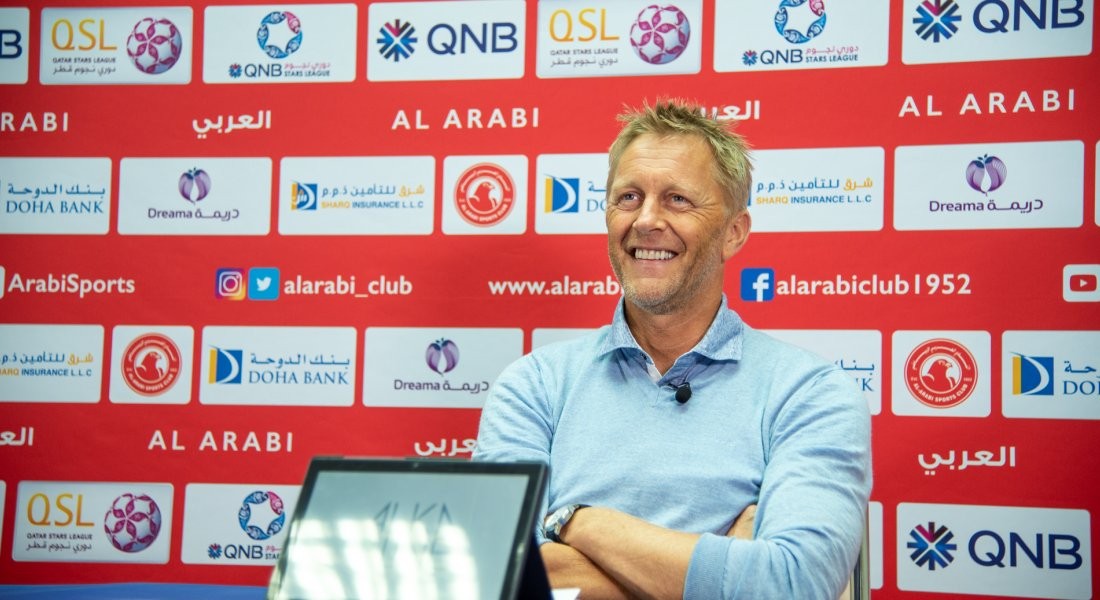 “Statistics favour Al Sadd over Al Arabi over the past five years. Al Sadd are a strong team, given the potential of the players who represent 80 per cent of the Qatar national team, so we know with whom we are playing and there is no need to fear anything.

“We are trying to improve our level and always get close to the performance of Al Sadd, but we know that there are still a lot of steps to be taken, and the only thing we can do is train and do our best and we hope to perform well against them.

“There are some injuries in the team, most notably Jassem Jaber, who suffered an injury with the national team, but we focus on players who are ready to play and fight for Al Arabi.

“Besides the league, we will face Al Sadd in the Amir Cup final as well, so we try to improve certain things in our team, so that we can play better against them.

“Our Ooredoo Cup exit in the quarterfinals against Al Sailiya has affected our players’ morale, but we hope it will be in a positive way. Nobody wants to lose matches, but we were two goals ahead and it is not usual to lose our progress in the game.

Al Arabi player Fahd Shnein said, “There are differences between Al Sadd and Al Arabi, but by implementing the coach's instructions and considering our preparations, physically and psychologically, Al Arabi can achieve the desired result from this difficult meeting, indicating that there is no team that guarantees victory or loss, and our weapon is the fighting spirit and our fans are expecting a positive result. We know the strengths and weaknesses of Al Sadd team.”