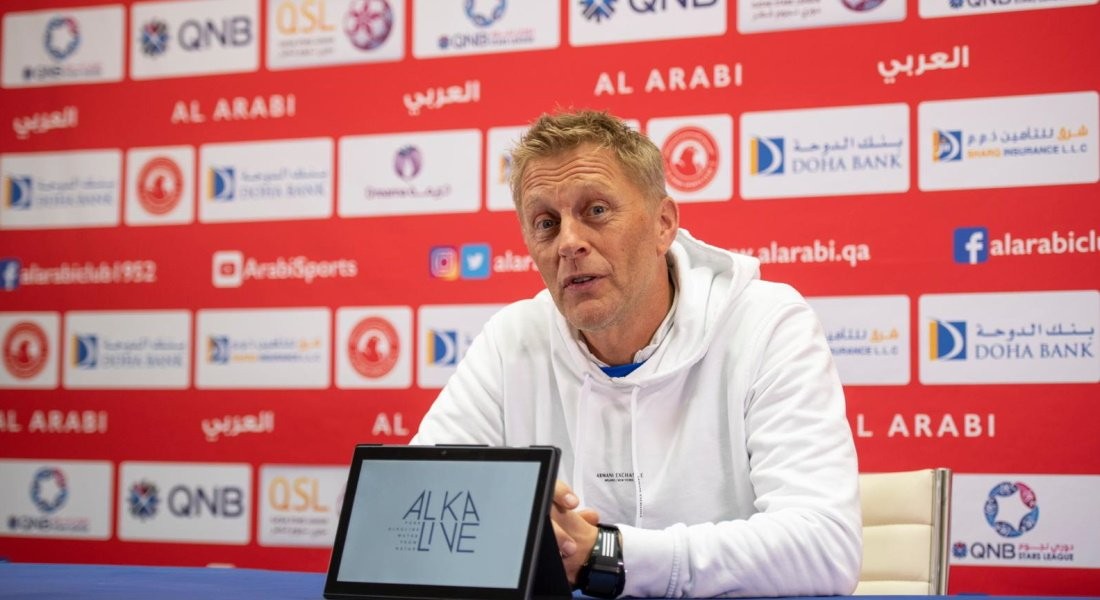 “Our team needs to stick to the basics and improve against Umm Salal, especially since both teams are equal in number of points (one). We will fight to the end in order to get full points.

“The match is undoubtedly difficult, especially as they added professionals to their ranks and in all departments, and we do not know their level.

“I know that the fans of Al Arabi are not happy after our loss to Al Sadd in the final of 2019-20 Ooredoo Cup because Al Arabi did not win a title for a long time. So I understand that, and my team did not perform well against Al Sadd. I feel everyone wants to compensate for that loss.

“Iranian Mehdi Turabi is a good player and he will help the team. Any coach wants the best for his team and I hope he will show his abilities in this match.

“On the departure of Morteza Pouraliganji from the team, I would say many players left, such as Musab Khader and Yousef Abdulrazaq. And Helal Mohammed returned to Al Khor. We had worked with them tactically and there are no such numbers that were with us before the current season, so we need time to work with the new players. Our players worked hard in training ahead of this match and I appreciate their efforts,” said Hallgrimsson.

Al Arabi player Abdullah Al Marafy said, “Our team was affected by the loss to Al Sadd in the Ooredoo Cup final, but after returning to training, we tried to overcome that loss. We are currently thinking about the Umm Salal match, and the spirit and enthusiasm must be very high in order to return to the winning path.”