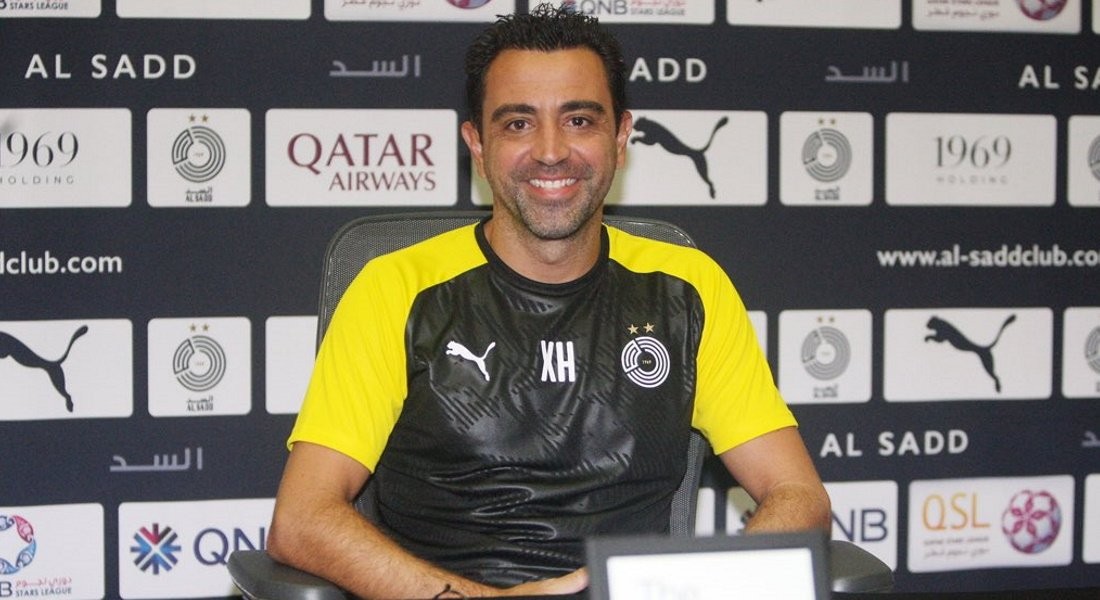 “We have a big match against stubborn opponents who have distinguished players, such as Tiago (Bezerra) and Muhanad Ali.

“We are going through a good period and are ready to compete, especially since we played excellently recently and did not lose the last six matches that we played... and we hope to win three points.

“Our focus now is on the league before the resumption of 2020 AFC Champions League and therefore winning points is considered as very important.

“All our players are at a good level because they train perfectly, and every player understands our style and philosophy. We have recruited players of calibre, such as Guillerme (Torres) and (Santi) Cazorla, and the team has regained the services of a number of young players like Ahmed Sohail, Mohammed Waad and Yousef Abdulrazaq.

“As I mentioned earlier, our focus now is on facing Al Sailiya. Once it is over, we will think about the AFC Champions League, which is a great opportunity for us because we will play at home and everyone is excited about the tournament. We must be fully prepared and focused in order to present the best,” said Xavi.