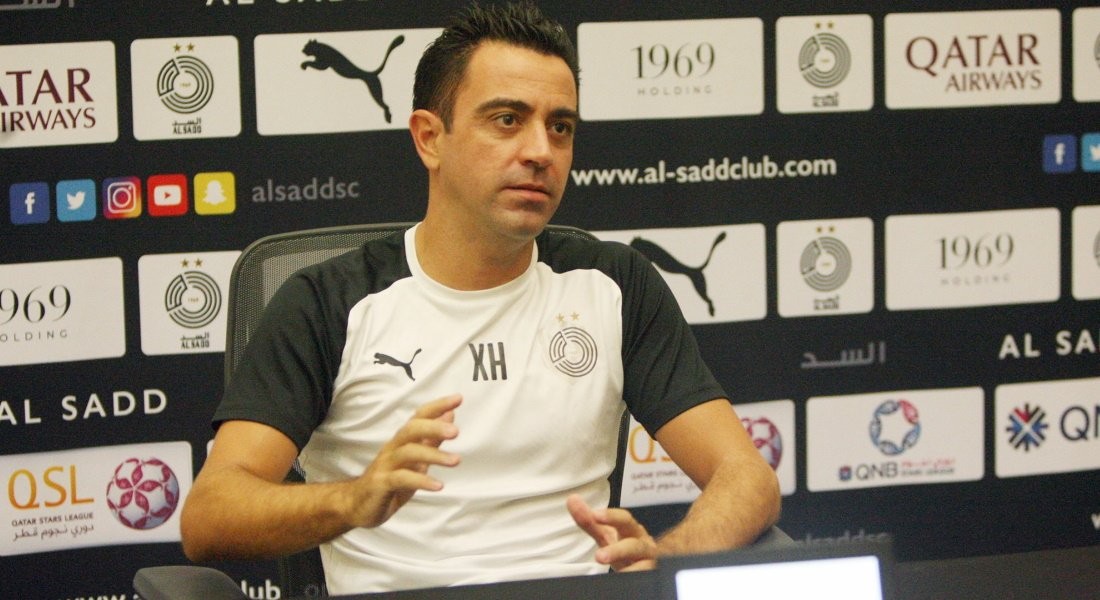 “After the victory over Al Duhail, the next match will be very important, especially since Al Ahli have not lost any points so far. They are showing a good level and that is because of the wonderful work that their coach does.

“We consider this match as final because if we win the three points, we go to the top of the league and therefore it is a very important match for us. It will be difficult because they have confidence and are having their best time in recent years.

“All the upcoming matches are finals. We want to win this tournament, which is our first goal this season.

“We are feeling good after our victory over Al Duhail and there is no room for complacency because Al Ahli are a wonderful team with distinguished players, especially their overseas recruits such as (Mohamed) Diame, (Shane) Lowri, Nabil (El Zahr), Hernan (Perez) and Omid (Ebrahimi). Therefore, facing them will be very difficult, but we are Al Sadd and we always aspire to win.

“The match will be very exciting because it is between the leaders and runners-up, and it is possible for us to reach the top by winning the three points. It is an important match for us against the best team so far in the league,” said Xavi.

Al Sadd player Ahmed Suhail said, “Al Sadd are a big club and every player tries to prove himself with the team and play alongside big players. This is an incentive to prove myself with those big players.

“Al Ahli had a strong start to the league and we will work to challenge ourselves and Al Ahli in order to get a positive result, which is victory.”