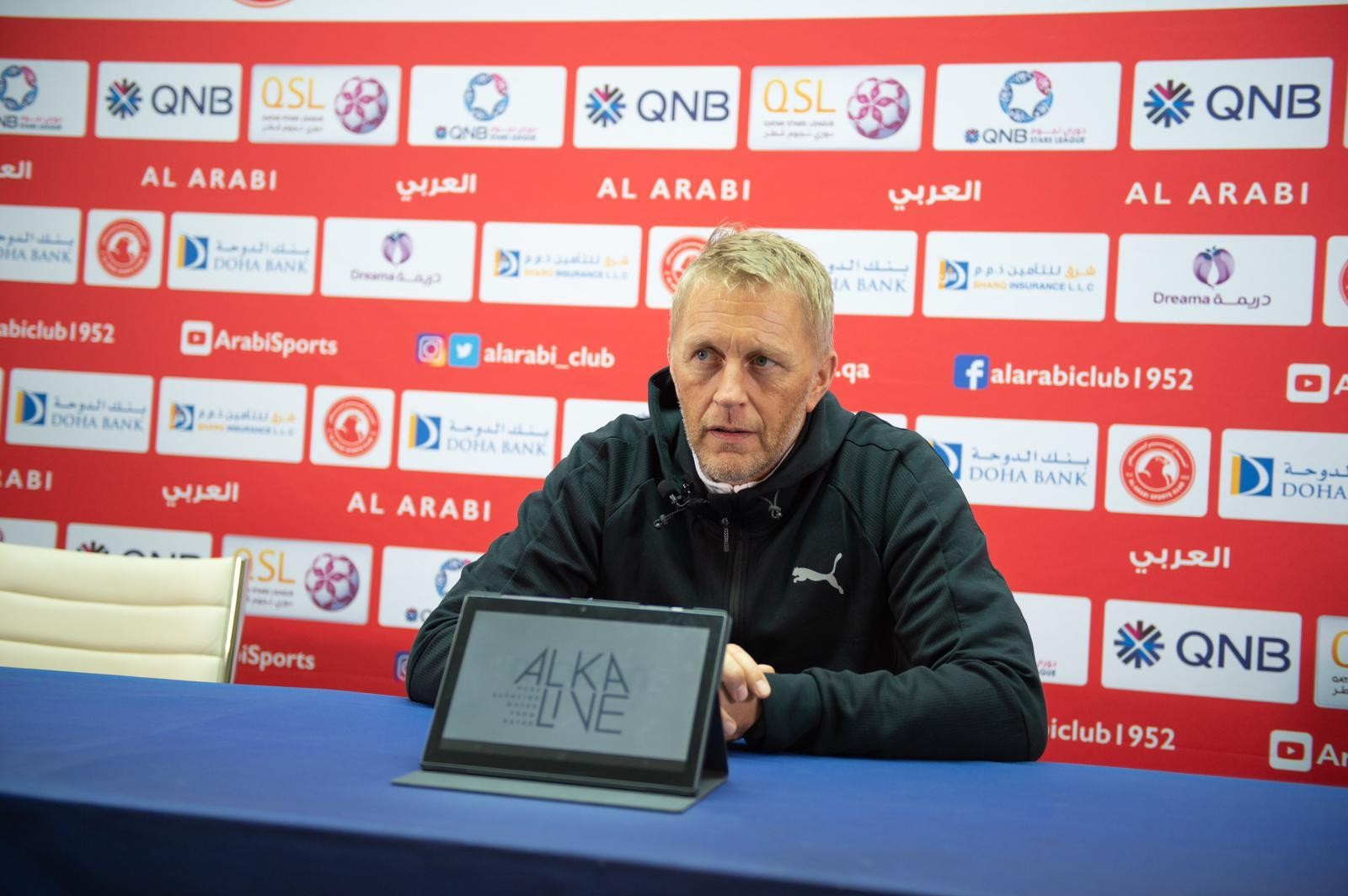 “We had a difficult match against a good team (Umm Salal) last week. Our player Hamdi Harbaoui had to come off the field because he felt pain in the knee, so we did not want to risk him, especially since we have important matches to come.

“Winning the last match will give us a boost against Al Wakrah. The team’s preparations for the Al Wakrah match were well done and, as I said, they are a good team that possesses the ball well. They have outstanding players, so we must have 11 players on the field ready to fight for the team.

“We have more than one player who will be absent from the Al Wakrah match, such as Mohammed Salah El Neel, who will be absent for six weeks, in addition to Hamdi, Sebastian Soria and Mahdi Torabi, and we do not know the period of their absence so far,” said Hallgrimsson.